Today
A slight chance of showers after 2pm. Cloudy, with a high near 51. East wind 7 to 10 mph becoming south in the afternoon. Chance of precipitation is 20%.
Tonight
Cloudy, then gradually becoming partly cloudy, with a low around 39. South wind around 5 mph becoming calm in the evening.
Wednesday
A chance of showers, mainly after 2pm. Partly sunny, with a high near 57. Light and variable wind becoming east 6 to 11 mph in the morning. Winds could gust as high as 18 mph. Chance of precipitation is 40%. New precipitation amounts of less than a tenth of an inch possible.
Weather forecast provided by weather.gov.
Search
Main Navigation 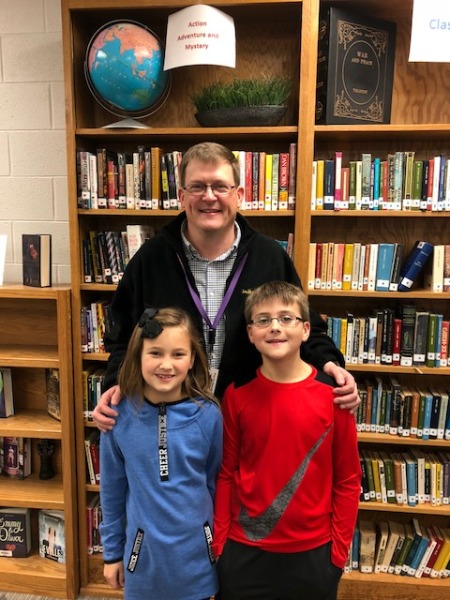 Andrew McCrea is pictured with his children Luke and Alison. He spent the day volunteering at school. If you're interested please contact the school office for more information on how to voluteer. 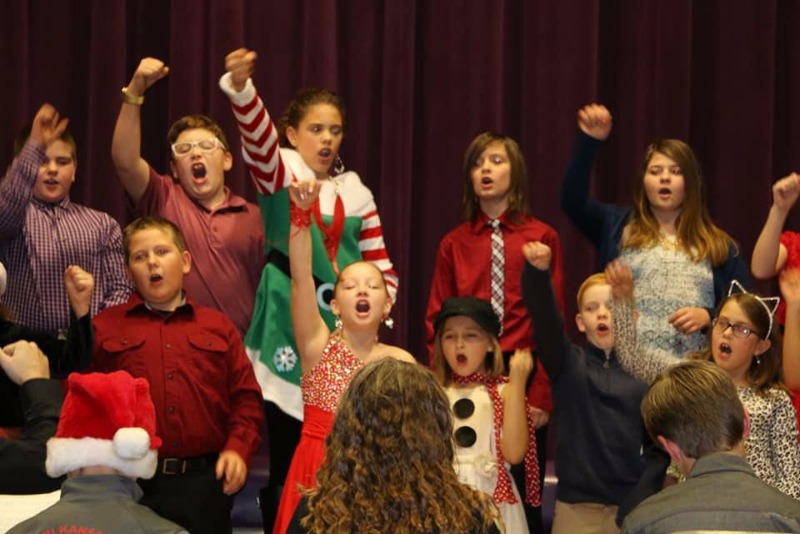 2017 Christmas Program was a success! 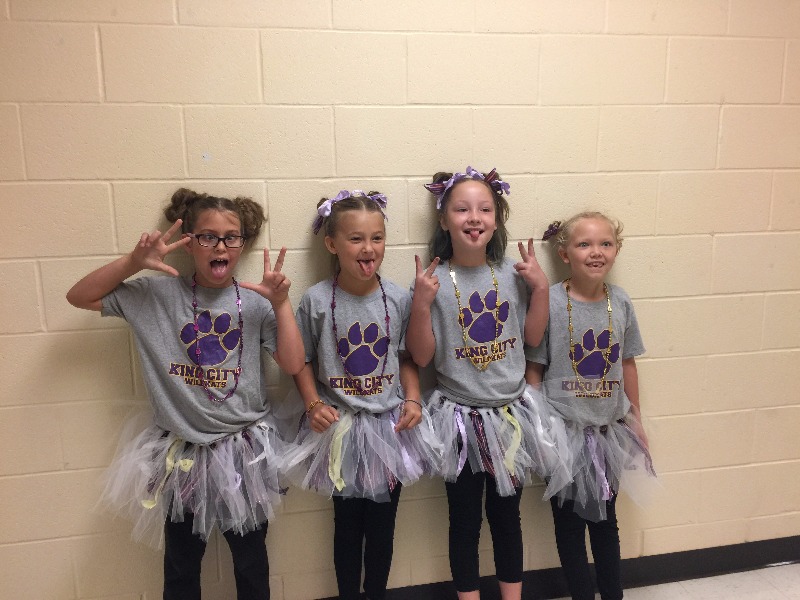 Connect 4 day brings out the creativity throughout the school. 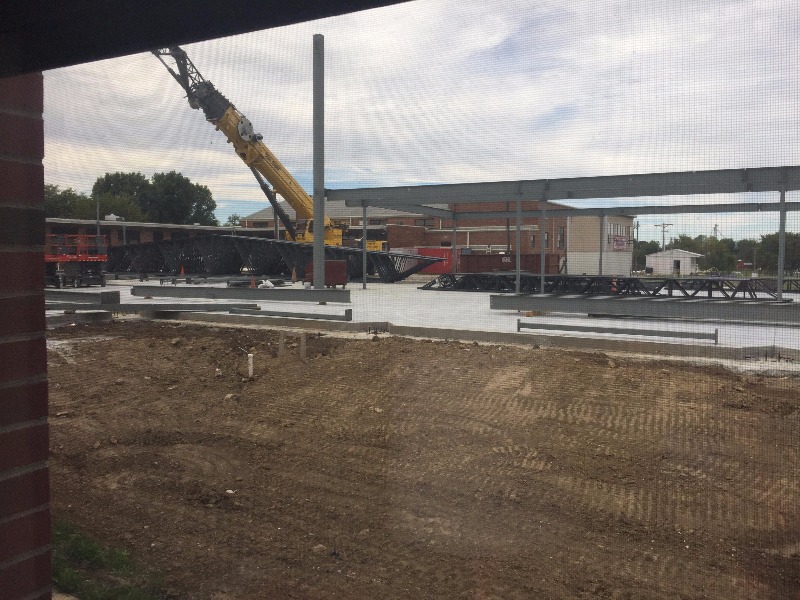 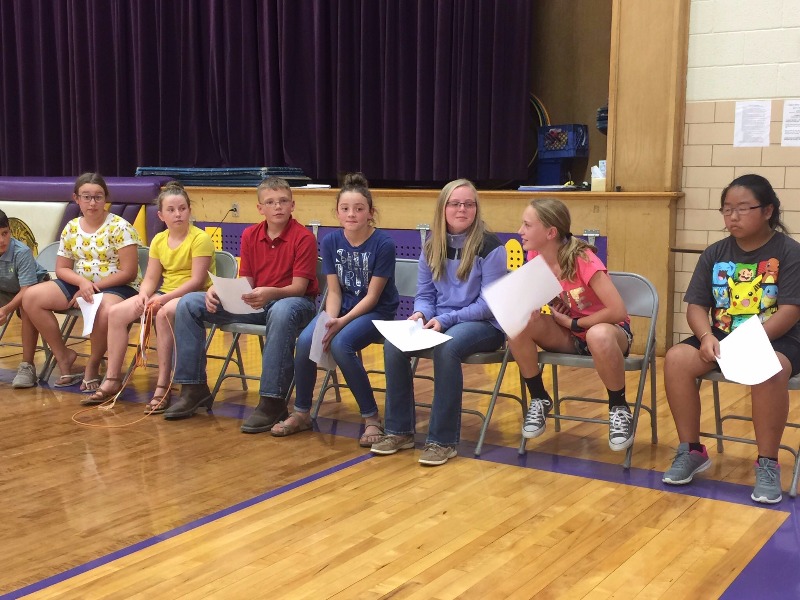 6th Graders preparing to give STUCO speeches before the student body votes. 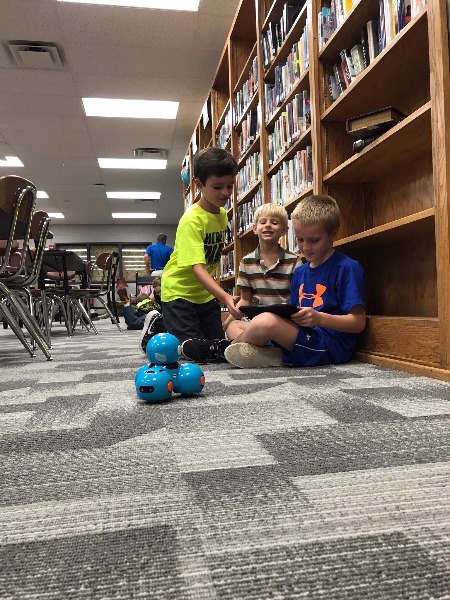 Wonder Club gives students a chance to work with Robots. 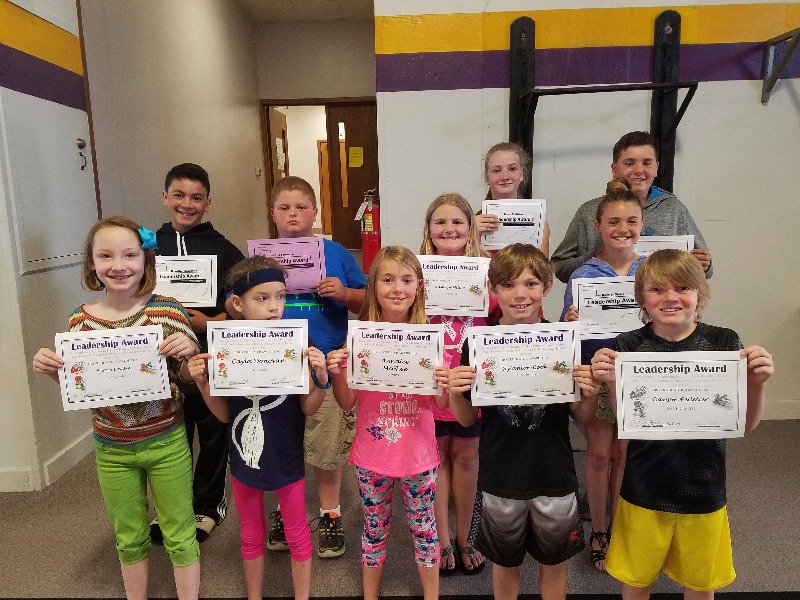 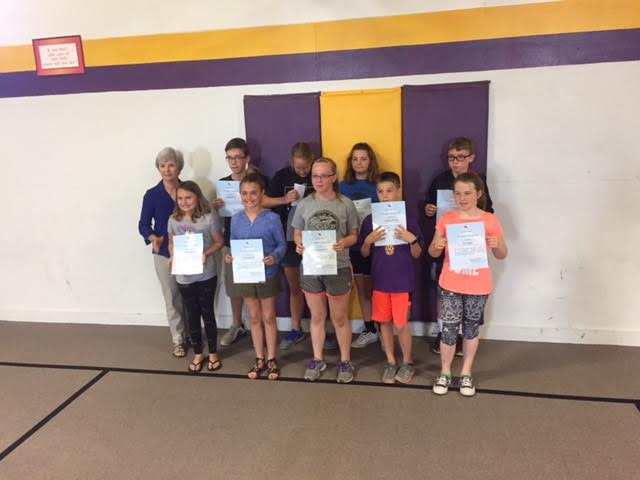 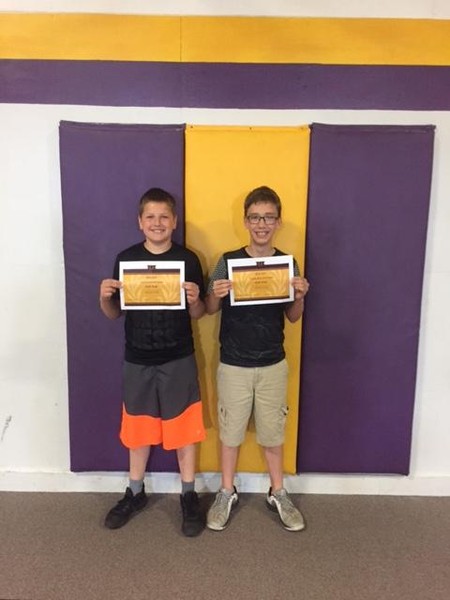 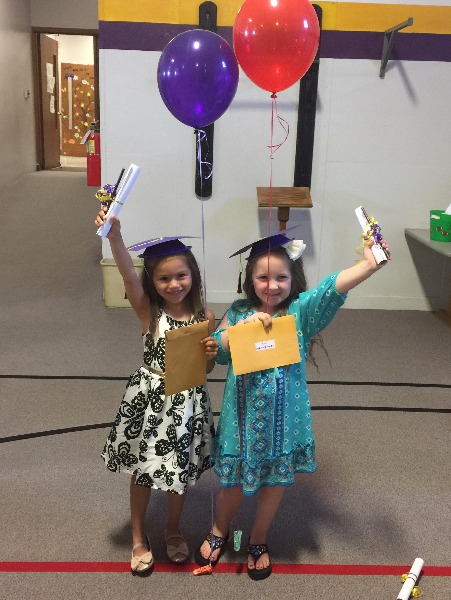 Class of 2029 Graduates from Kindergarten! 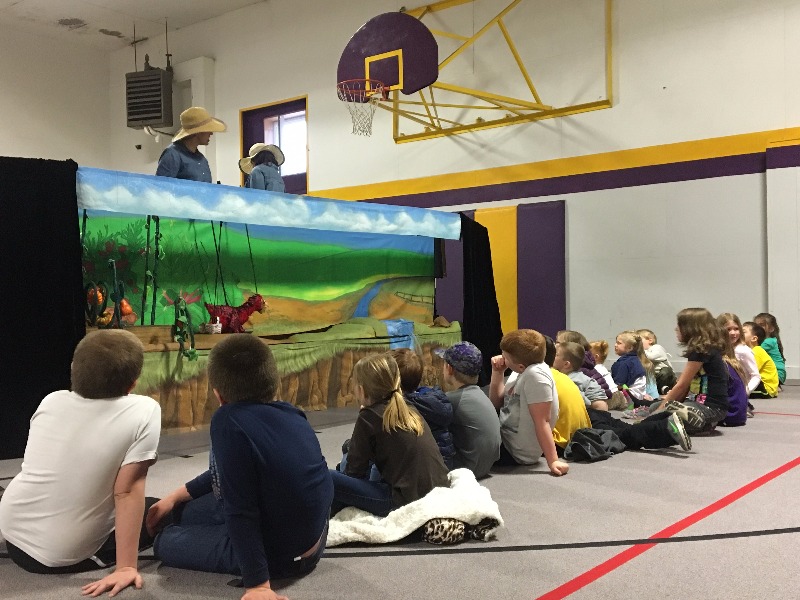 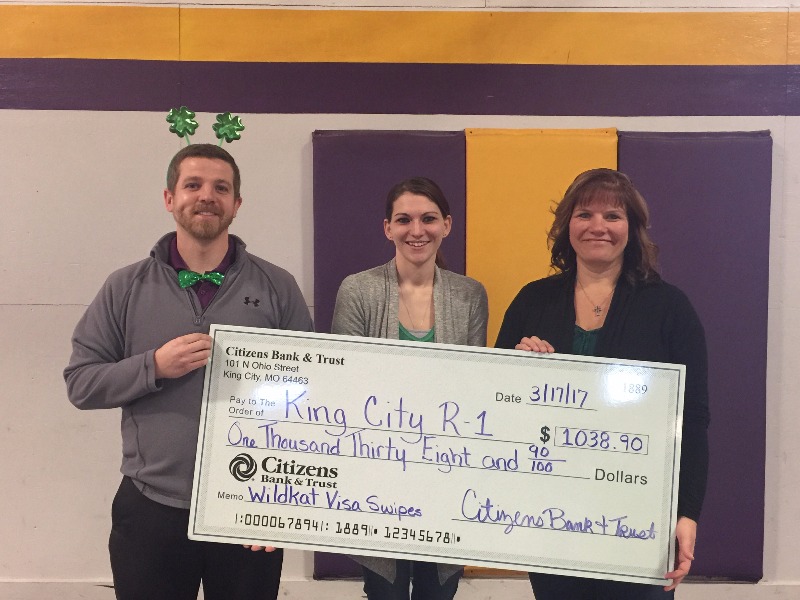 Citizen Bank and Trust Gives Back 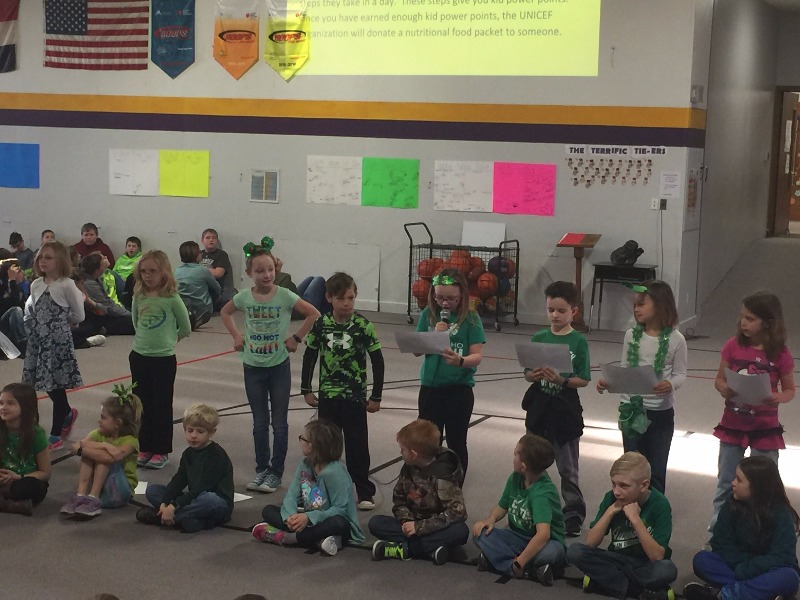 Mrs. Washburn and Mrs. Walter's 2nd Graders would like for everyone to get a Kid Power Band to help save a child's life while exercising. They introduced the UNICEF program to the student body Friday morning. 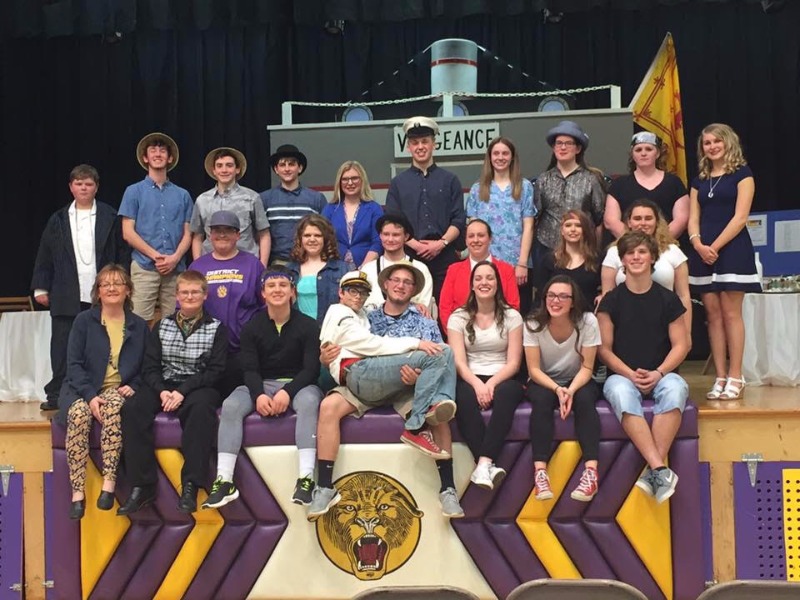 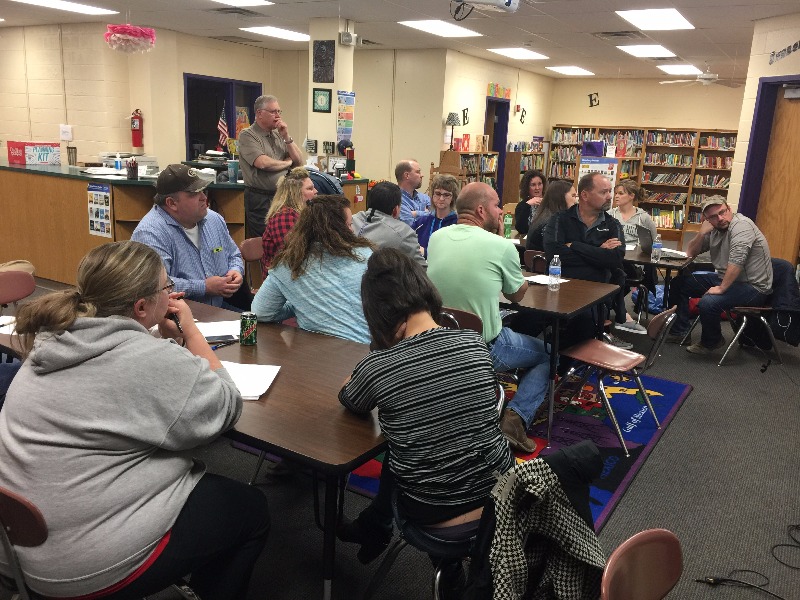 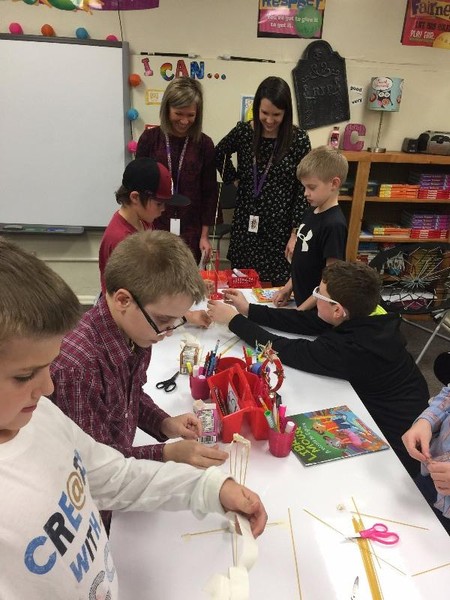 On March 8, 2017 King City Elementary held a Career Day at the school. Nine volunteers visited PK-6th grade classrooms and shared about their occupations.Many were local community members and King City Alumni.THANK YOU to all the Career Day . . . 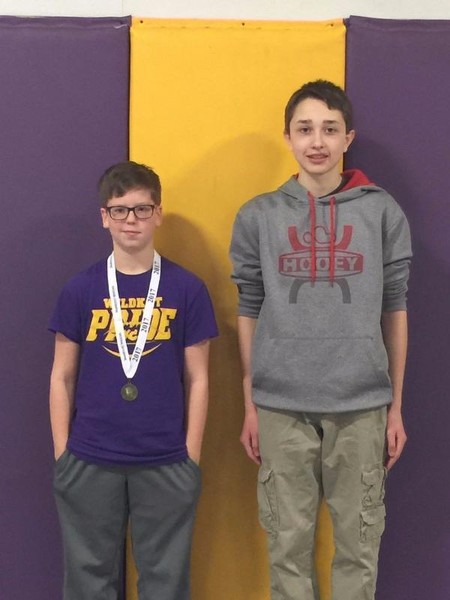 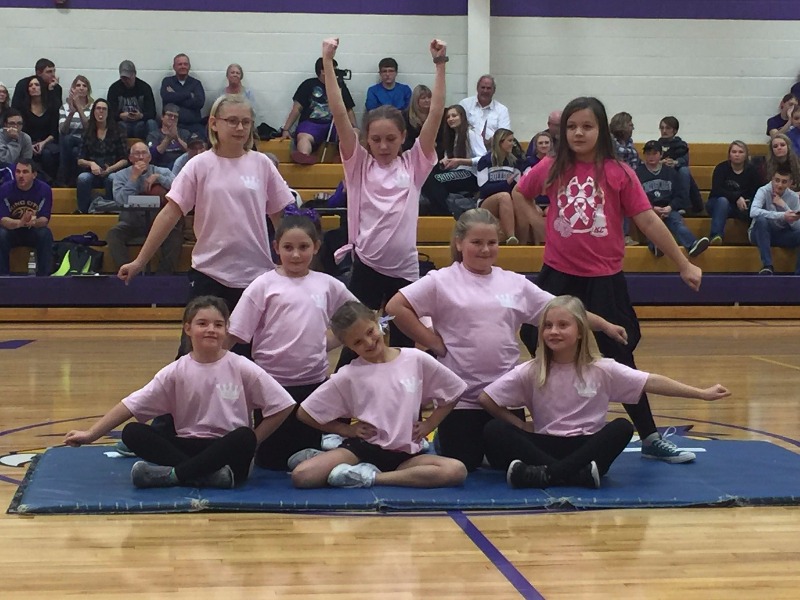 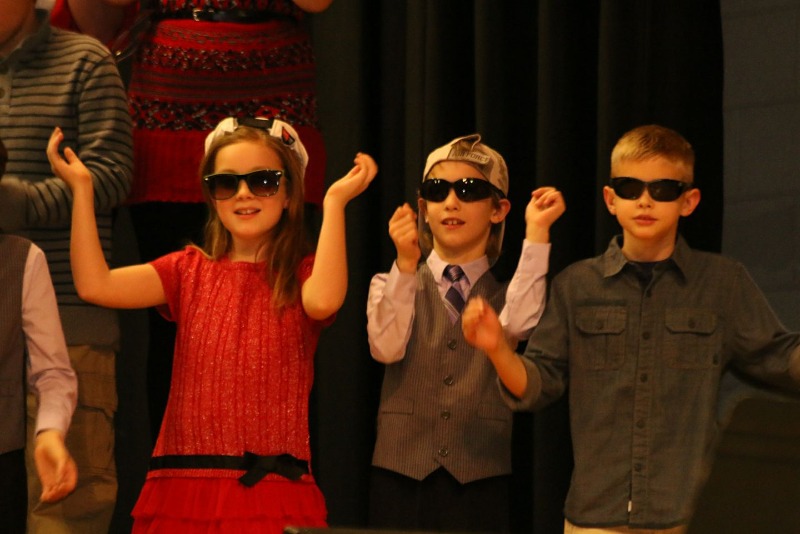 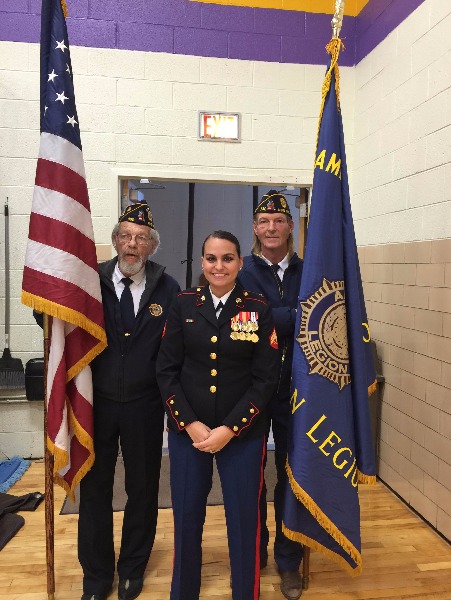 On November 11, 2016, the King City Student Body, celebrated out Veterans with an assembly. King City's own Mrs. Hanson, presented a speech sharing her Marine Corps journey and thanking all the Veterans for their service. 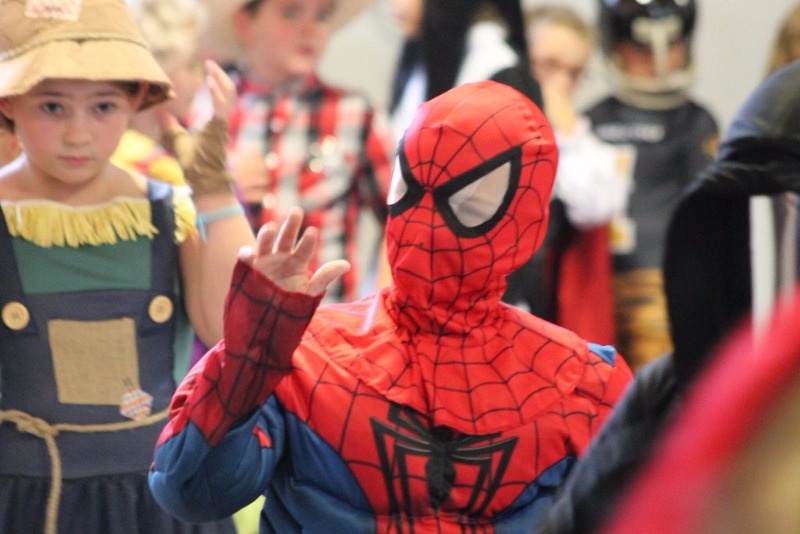 On October 28th the King City Elementary Student body celebrated the season with a SPOOKTACULAR fall parade and classroom parties. 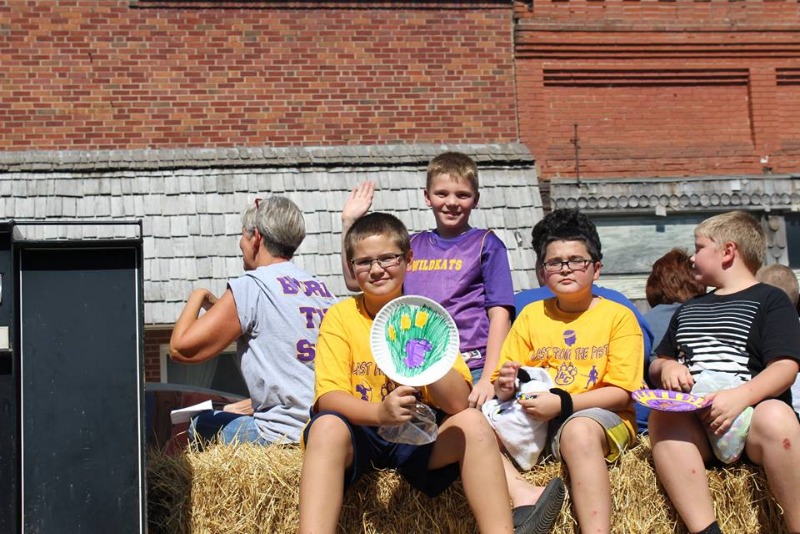 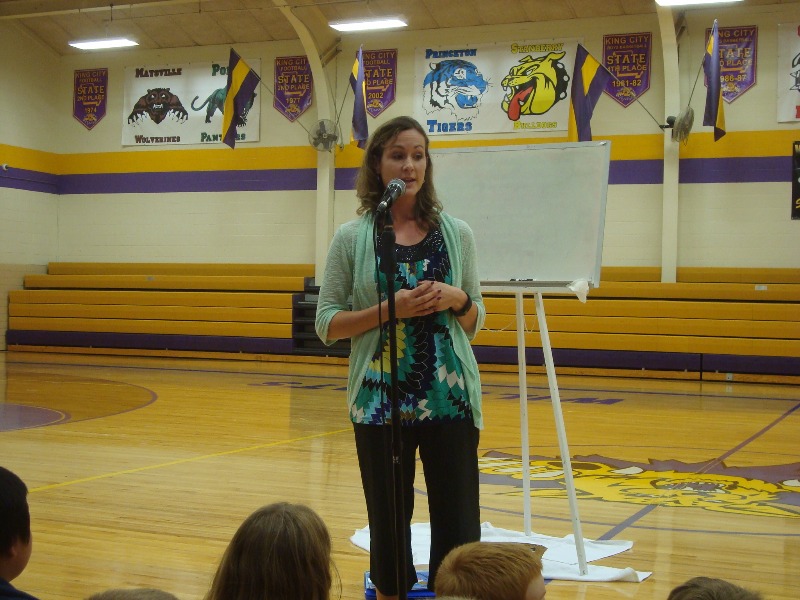 Anna Garlock read the book, "Reading Dreams" by Thomas Kirschner to the students of King City Elementary and their grandparents for a Grandparents Day. Anna Garlock, who illustrated the book also modeled how she . . .